However, it turns out that your dog’s paws are not the same as human feet.

The tissue in your dog’s paws is really meant to keep them warm in temperatures as low as -35 degrees Fahrenheit (C). Their paws contain freeze-resistant insulating lipids, and their thermoregulation system is designed to keep them warm without the use of external insulation such as boots.

Other things, on the other hand, you’ll want to keep your dog safe from. Snow and ice bring with them a lot of salt and other substances that might harm your dog’s paws. Paw Protector acts as a barrier against these harmful substances, keeping their paws protected and moisturized while allowing them to move freely without the use of boots.

The Problem with Dog Boots

So why not just wear dog boots to keep the salt and other potentially dangerous chemicals out?

Dog boots, it turns out, aren’t particularly good for your dog. If you’ve ever seen a dog wearing dog boots, you know they’re not a fan. They were most likely attempting to remove them, walking erratically, and possibly tripping and slipping.

This is a strong indication that such dog boots are harmful to the dog’s well-being. Dog boots might be detrimental to your dog’s gait and feeling of ground. As a result, they are more likely to sustain injuries, fall, and develop joint and mobility problems.

When Dog Boots Can Be Good

If you’re in a location where there could be sharp objects that could damage your dog’s paws, like if there’s broken glass around, the benefits of wearing dog boots can easily exceed the disadvantages. For this reason, police dogs in Germany frequently wear dog boots, as many of their dogs were hurt by sharp items in more risky regions.

So, why is it vital to protect paws in the winter if your dog can endure the cold?

Due to the dry cold air and things like salt or antifreeze, paws can easily become dry and prone to cracking in the winter. Paws become more sensitive to chemicals, detritus, salt, and other irritants as they dry out, which can cause even more dryness, cracking, and discomfort.

The majority of chemicals used to melt ice, for example, are extremely hazardous and can inflict chemical burns on the paws. Many cities will apply these materials on streets and sidewalks, and they can quickly spread to other regions via foot and car traffic.

Walking on these substances for an extended period of time might cause paw damage. The pad will begin to dry up and peel, and the burns will eventually become infected.

Use a Paw Wax

If you’ve ever taken your dog for a walk in the winter and noticed that his paws are getting all crusty and white, that’s because he’s been walking through snow. What you’re seeing is actually ice crystals forming on the pads of his feet as they get colder. This can be painful and even dangerous if it makes him slip or slide on slick surfaces. Paw wax is a great way to protect those pads from this kind of damage, but there are some things you need to know about how to use it safely.

If you’re just starting out with paw wax, start with small amounts at first until you see how well it works for your dog—then gradually increase the amount as needed. You should only apply enough to cover about 2/3rds of each pad; too much will just make him uncomfortable as he walks around on it (and besides, any extra will just get dirty). 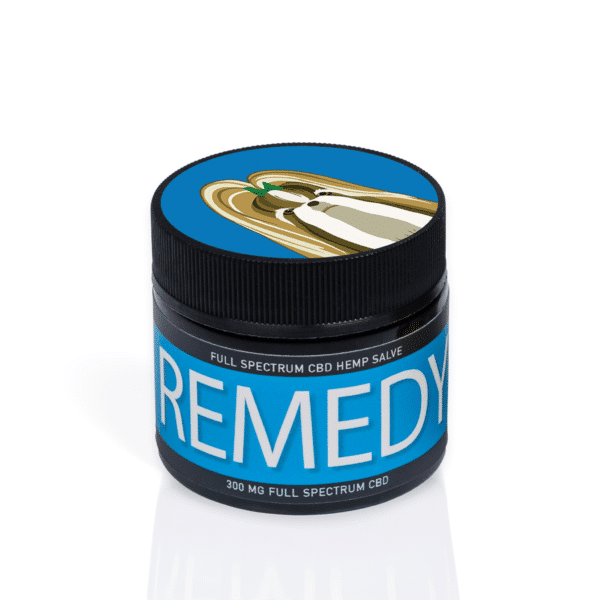 Don’t allow your dog to suffer from tumors, cysts, lumps, and infections with CBD Dog Health’s REMEDY salve for dogs. This all-natural, best-selling Full Spectrum CBD Salve for dogs is formulated to give your pet the relief they need from a wide variety of painful conditions and common illnesses.

Watch out for signs that he needs another application—excessive licking or chewing at his paws could mean that they’re getting irritated by something in the wax. If there’s no light coming through when exposed areas are pressed against light sources (such as overhead lights), then they may need more protection than what was originally applied there earlier on in order not only stop them from feeling cold but also prevent them from burning themselves due to prolonged exposure.

The winter can be tough on your dog’s paws. Snow, ice and deicers can cause damage to a dog’s paws, which are sensitive and delicate. The winter can also trap snow between the pads of your dog’s feet, making it more difficult for him to walk or run. If you notice that there is snow in between the pads of your dog’s feet, try removing it with a towel before he gets outside so he doesn’t slip on it!