Cancer fighting mushrooms for dogs are getting a lot of attention, and for good reason. Did you know medicinal mushrooms can help prevent, and even reverse, cancer in our dogs?

Whether your dog already has a diagnosis or you’re searching for preventative measures, mushrooms could be exactly what you’re looking for.

Why Use Mushrooms To Fight Cancer?

The distinctive polysaccharides known as beta-glucans (-glucan) are found in medicinal mushrooms.

All edible mushrooms contain beta-glucans. The stem, caps, gills, and even the underground components (known as mycelium) contain them. And beta-glucans play a significant part in both the prevention and treatment of cancer.

Here are the most recommended mushrooms for dogs with cancer:

The maitake mushroom may be the one that slows tumor growth the most of all mushrooms. Its anti-cancer properties come from a compound known as D-fraction.

Reishi mushrooms are another powerful food and are commonly associated with Traditional Chinese Medicine.

They’re particularly important for liver and immune health. Since it boosts the immune system, it has the ability to reduce the risk of cancer in our dogs.

It works by preventing tumors through the activation of lymphocytes. Lymphocytes are white blood cells found throughout the immune system.

Using both reishi and shiitake is particularly useful as they work together to boost one another’s efficacy.

Regular use of shiitake mushroom can boost the production of alpha interferon, which fights cancer.

Lentinan, a -glucan, is made by shiitake mushrooms. It can stop and treat cancer cells in the stomach. It can also make chemotherapy work better.

Scientists think that lentinan works by making the immune system stronger, getting more killer T cells and NK cells to be made.

Chaga is a hard-to-find fungus that grows on birch trees. It is often called the ugly mushroom. Russian herbalists give it a lot of value because chaga is good for the immune system and helps keep the body healthy as a whole.

A study on mice showed that long-term use of the drug slowed the growth of cancer and even helped the mice stay at a healthy weight. People who have used chaga for a long time have shown that it kills carcinosarcoma cells and mammary adenocarcinoma cells. The anti-cancer effects of chaga come from a chemical called inotodiol.

Turkey tail is a powerful mushroom that helps maintain, protect, and restore the health of the immune system.

It is one of the medicinal mushrooms that has been studied the most, both in people and in animals. Many studies show that it could be used to treat cancer.

There are two kinds of beta-glucans in turkey tail mushrooms.

PSK and PSK are two types of polysaccharides (PSP). They are part of the cell wall of a mushroom, which gives the cell its shape. PSK and PSP can cause changes in the immune system that make immune cells work harder.

Choosing Mushrooms For Your Dog

There are many different kinds of mushrooms that are good for dogs. It can be hard to find the best one for your dog. Your holistic vet may tell you to give your dog a certain mushroom for the cancer they have. But often, vets prefer a mushroom blend so that your dog can get the health benefits of different mushrooms. 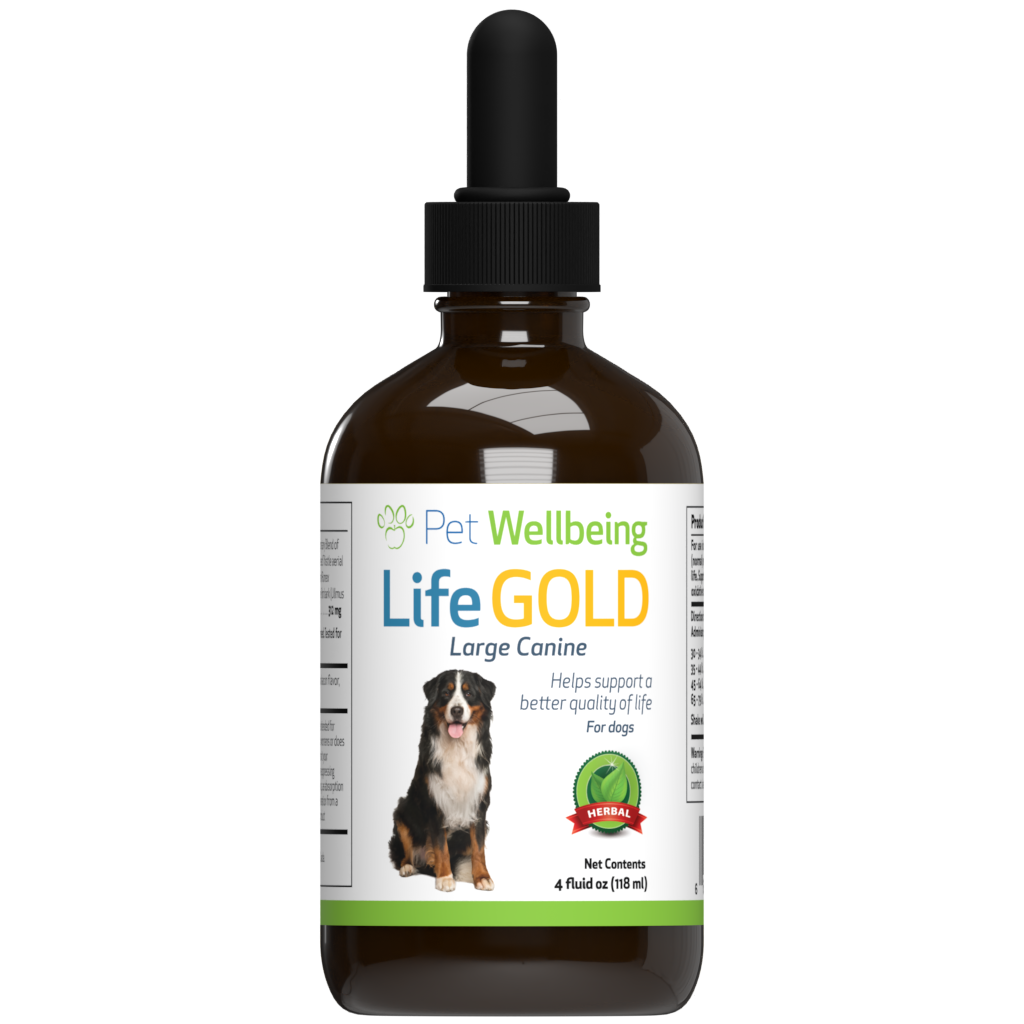 Mushrooms can be a valuable resource for dogs with cancer.

Look for a mushroom supplement that has whole fruiting mushroom bodies when you’re making your choice.

Avoid products that only have mycelium. Mycelium is just one part of a mushroom, and it grows in a lab on grains that have been sterilized.

This means that mycelium has more starch than whole mushrooms and less beta-glucans.

Remember that mushrooms are good for you because they contain beta-glucans. So you want your mushroom supplement to have as much beta-glucan as possible.

Products that contain mycelium will say something like “mushroom mycelial biomass powder grown on organic oats.”

You can also give your dog whole mushrooms, but you should be careful. But if you do, make sure to cook them. Raw mushrooms are hard to eat and can be dangerous.

5 Benefits of Reishi Mushroom for Dogs with Cancer

One thought on “Cancer Fighting Mushrooms for Dogs”